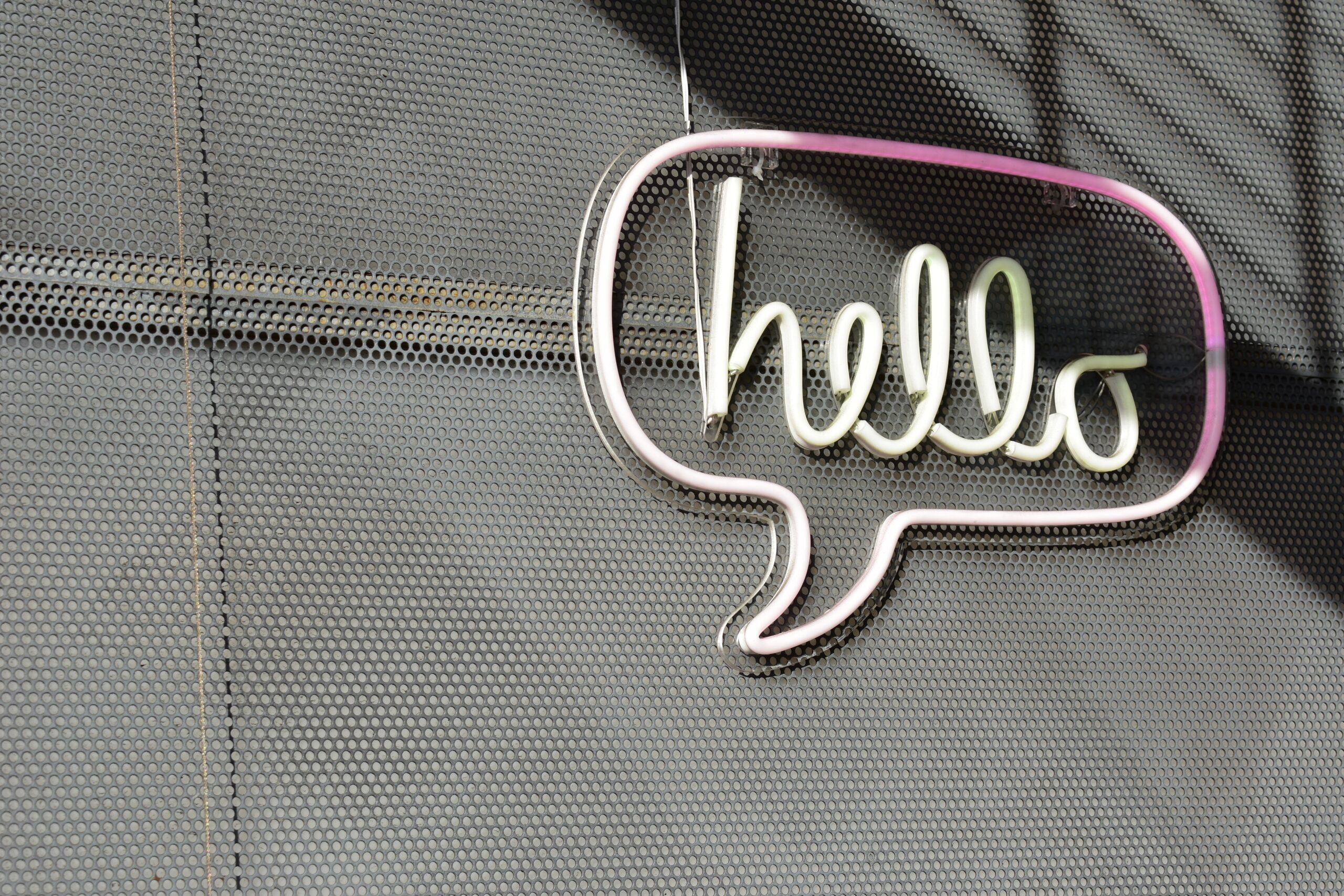 Try Not To Let That Stop You

I hadn’t planned on writing another work themed article for a bit. Especially after the last piece where I ranted about perceived expectations of being a team player and taking one for the good of the company.

But all that changed when I witnessed another unproductive meeting at my company where I’m presently ten years a slave. Oh, my dear Lord, what a total debacle.

Like many of us writers who slave at a JOB because the proceeds from our writing haven’t caught up with our lavish lifestyles of prepackaged tuna fish and saltines, I have to endure some pretty sh*tty experiences.

But, I’ve got to say a meeting I attended yesterday was one of the worst and yet, most enlightening spectacles I’ve witnessed in the past ten years.

All the significant contributors to this clusterf*ck of a meeting were in attendance. Joe Blowhard, Nancy Know-It-All, Sam Teflon, Roberta It’s-All-Your-Fault, Thomas Brown-Noser, and the Grand Poobah of all disastrous meetings ever held in my department, Donald I’ m-The-F*cking-Boss-You’ll-Do-What-I-Tell-You.

Oh, and then there was Laura (not her real name) and me (not my real name either). Now the thing about Laura Not-Her-Real-Name is that she’s probably one of the smartest people in the company when it comes to well, just about everything company related.

With all that knowledge inside her head, you’d think she’d be an unstoppable force in meetings.

Every single meeting I’ve ever attended with her has always produced the same outcome. Laura sits there, taking copious notes while pretending to provide whoever is speaking her rapt attention.

And she never says a thing.

What’s even worse is that no one ever asks her for her opinion.

I remember oh so many times when after a meeting, I asked her why she didn’t interject a little bit of sense into an otherwise senseless meeting. Her reply?

“I didn’t want to speak out of turn.”

Which makes absolutely no f*cking sense to me. It’s not like everybody takes a number when stepping into a conference room for a stupid meeting. None of us have to wait until our numbers are called before we can say something intelligent or otherwise.

This ain’t the DMV folks.

After listening to Laura, apply her logical train of thought to an utterly illogical situation, I looked up what speaking out of turn actually meant. You’d think I would know what it meant since I’d done it often enough.

According to all the experts out there, it’s an age-old idiom for either saying something foolish, impudent, at the inappropriate time, or without authority to do so.

Oh yeah, I’d done most of that plenty of times.

My impudence notwithstanding, the thought that struck me when I read the definition was that everyone in these ridiculously asinine meetings was speaking out of turn.

Except for maybe me, and most definitely Laura.

Me, cause I’m just that way, but Laura, she refused to speak at all.

Well, after growing exhausted playing the part of the Lone Ranger freedom fighter year after year, I decided it was time to elicit some help.

Besides, Tonto retired and wearing this mask all the time is starting to make my face break out.

I set about attempting to convince Laura to take a more participative role in these meetings. To speak up when she had the answer. To say something when she knew the right tact to take. Do you know the answer, Laura? Then speak up. Stand up and take the microphone. It doesn’t matter if it’s not your turn to speak. Don’t let that stop you.

Remember the meeting I spoke of earlier? The one with all the major clusterf*ck contributors? Yeah, that one. Well, after months of tutelage, my little grasshopper, Laura, decided to speak up.

When she did, it was as if a lightning bolt had arced down from the heavens and struck them all speechless.

They stared at her, then they cast furtive gazes at each other waiting for someone, anyone to say something, anything to disperse the awkward pall of silence hanging in the room.

And finally, the stupidity commenced.

“That’s a great point, Laura. Thank you so much for bringing that up,” said Thomas Brown Noser.

“I know for a fact those numbers aren’t right. The last time I checked, we had ample reserve in the budget. Sam? You’re the one supposed to be pulling the weekly reports. What’s the problem?”

“I asked Sally to pull them last week. I have no idea why she didn’t,” grumbled Sam Teflon.

“Well, that’s why these projects never get off the ground. Abysmal planning,” Roberta It’s-All-Your-Fault observed.

And then Joe Blowhard took control of the meeting and led us on a merry-go-round ten-minute diatribe of bulls*it observations. You know, like how great our company was.

How glad he was to be part of the building (deterioration) of a perfectly good company.

It’s too bad he’s got another fifteen years before we all get to see him leave.

And all the beautiful things he’d done to keep the revenue coming in.

Really, why do you think Laura just told us there’s no money in the coffers for this ridiculous project?

And last, but certainly not least (in his mind) The Grand Poobah spoke.

“All right, everyone, listen up. Sam, pull the numbers again, then get with Nancy to validate. Tom, you and Roberta figure out the reason why this project can’t move forward. Joe, get with leadership and pitch the benefits of this thing. We’re going to need their buy-in. Then we’ll all get together next week to discuss.”

Everyone fell silent as Donald I’ m-The-F*cking-Boss-You’ll-Do-What-I-Tell-You got up and walked out of the conference room.

After a couple of minutes, the only people remaining were Laura and me.

She gazed across the table at me, offering me a sheepish grin.

“I guess it was something I said huh?”

After a good laugh, we both went our separate ways.

Most times, irony is funny that way.

Thank You So Much For Reading